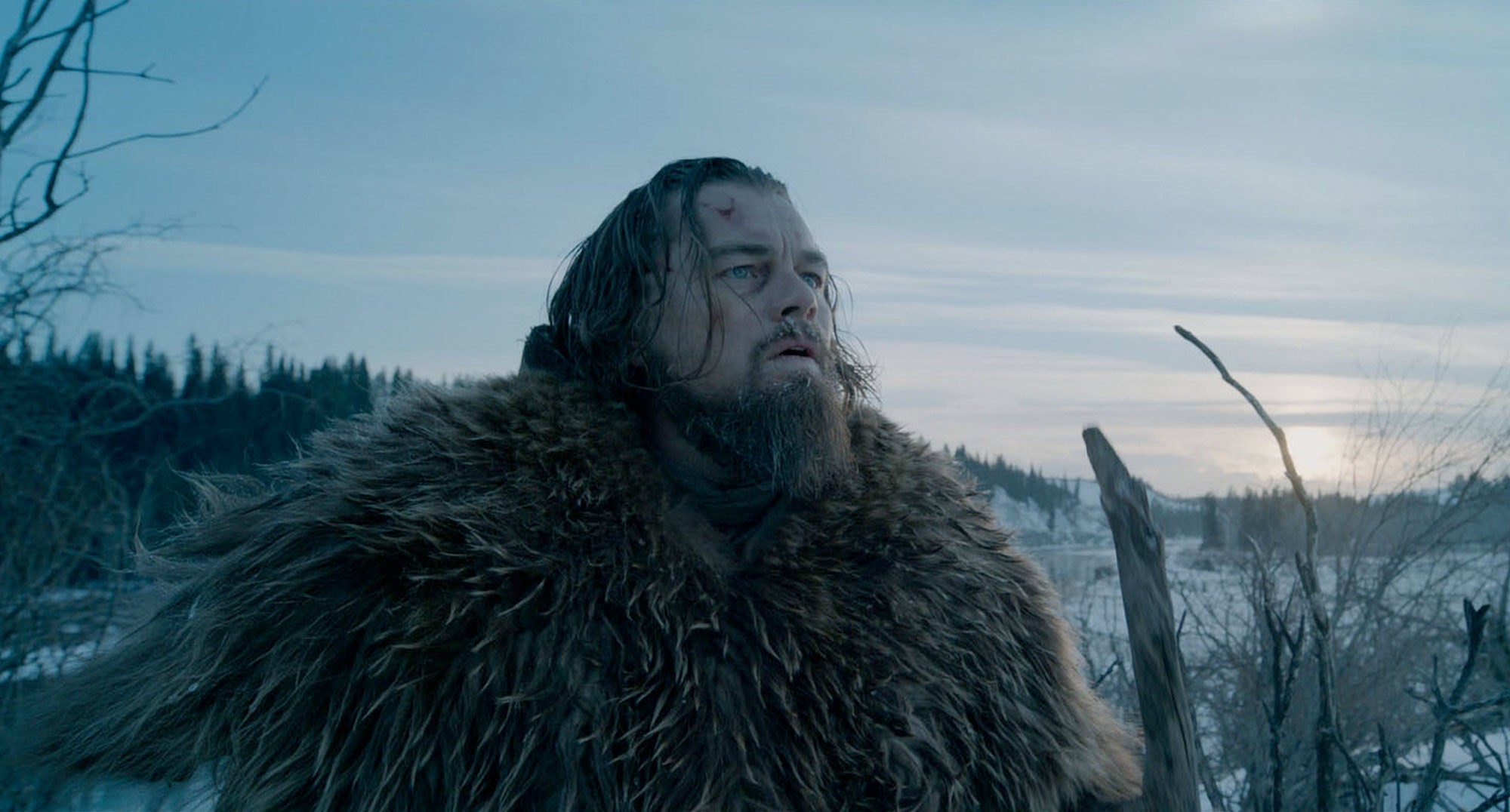 This review was originally published in Vol. 13, Issue 14 of The Sandpoint Reader.

Before The Revenant was launched to the forefront of Hollywood this winter as a critical and box office success, the story of Hugh Glass already had a reputation in Hollywood: It was impossible to shoot.

The exact details of Glass’s experience as a fur-trapper in 1823 are subject to much debate, but the legend goes that while on an expedition with General William Ashley in South Dakota, Glass was brutally mauled by a grizzly bear. Fearing the worst and unable to haul a corpse from deep in the wilderness, Glass’s companions left him for dead and continued on their expedition. Despite his severe injuries, Glass came to, crawling and stumbling his way to safety alone on a 200 mile trek to Fort Kiowa.

A tale of isolation and wilderness survival might work well in a novel (Michael Punke penned the book upon which The Revenant is based) but it’s difficult at best to translate into cinematic form, and The Revenant sat in production limbo for nearly a decade before the script found its way to screenwriter Mark Smith. Even after Alejandro Iñárritu signed on to direct in 2011, it took another three years for filming to begin. Was it worth the wait? Unquestionably.

The world of The Revenant is as stark, hostile and bleak as it should be. Even as Glass puts distance between himself and his grave, getting ever closer to the men who left him behind, there’s rarely a moment of reprieve. That unrelenting atmosphere keeps you perfectly uncomfortable for the duration of the film, drawing you ever-closer to Glass as he fights his own mental and physical destruction. Leonardo DiCaprio’s performance as Glass is unnervingly convincing; not just as the victim of a bear attack (kudos to the production team for creating cinema’s first believable mauling), but as a man who has lost all but the most primal human instincts of survival and revenge.

For all the well-deserved attention given to DiCaprio, Tom Hardy’s performance as John Fitzgerald is also noteworthy for its nuance (despite the somewhat heavy-handed frontiersman voice) in that you can’t help but feel the deep-seated fear that he attempts to hide but which ultimately leads to his abandonment of Glass. Will Poulter’s impressive take on a young Jim Bridger is also worth mentioning, as is Domhnall Gleeson’s portrayal of Andrew Henry, the conflicted leader of the expedition.

The performances would all be for naught though, if it weren’t for Emmanuel Lubezki’s absolutely breathtaking cinematography. Few films in recent memory have captured such isolated beauty in any meaningful sense, but with Iñárritu’s direction, Lubezki goes above and beyond. Gorgeously cold footage of the mountains and forest aside, the film is littered with shots that run upwards of five minutes before cutting, allowing you to be fully enveloped in scenes that were already utterly intense. Only natural lighting and entirely real (mostly very remote) locations were used, including the Kootenai Falls just across the Montana border. It was a daunting task that put it over-budget and over-schedule, but those hardships made The Revenant the film that it is: An unflinching look at what it means to die, and then survive. 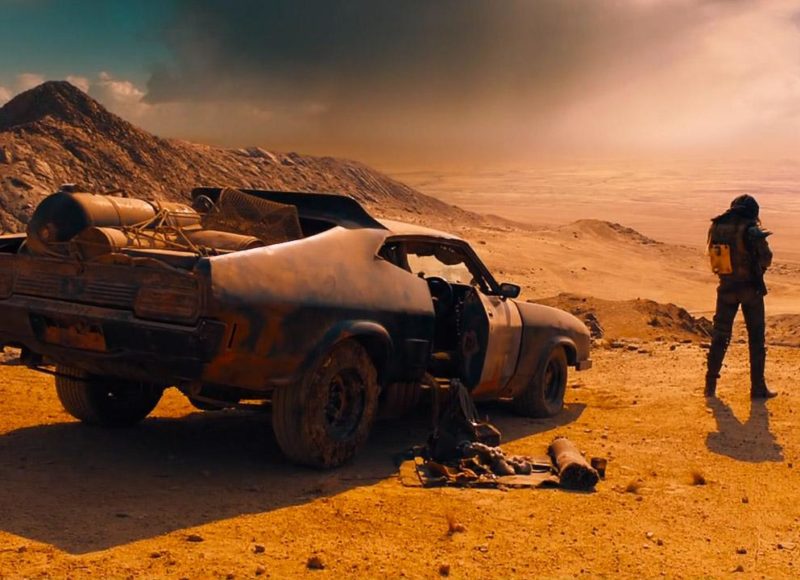 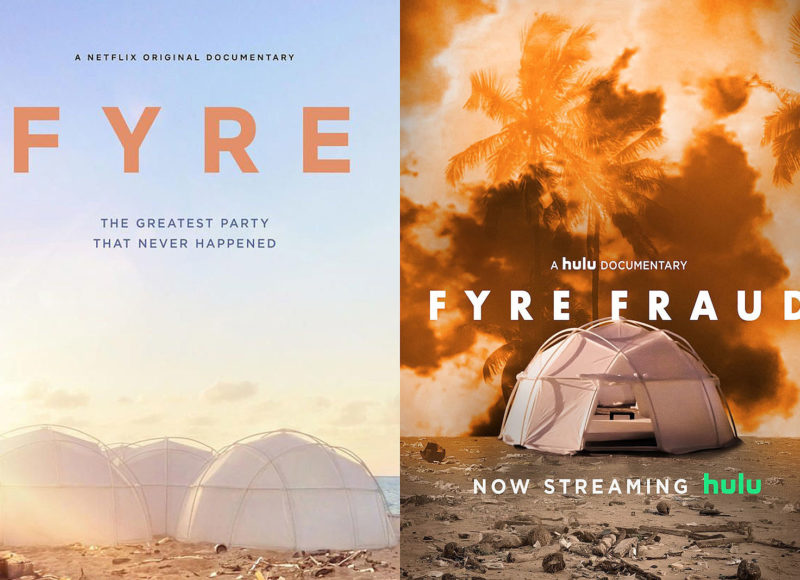