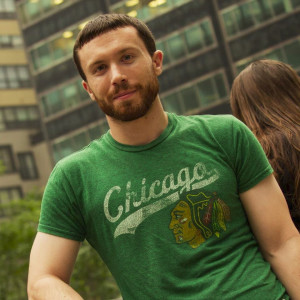 Chris Balboni is a filmmaker based in Northwest Montana specializing in music video, documentary, and short fiction production. Chris’s work is inspired by his lifelong passion to make films of all kinds, and that love of filmmaking is demonstrated in both his work ethic and the final images on the screen.

Chris produced his first series of short films at the age of fourteen while growing up in Troy, Montana, and has been developing his skills as a director and cinematographer ever since. He also has extensive experience as an editor and is a published photographer.

In 2010, Chris graduated with honors from Montana State University with a B.A. in Film & Photography (emphasis on Motion Picture and Video).

Over the last ten years, Chris has directed numerous short films, music videos, and short documentaries. As a cinematographer, he has shot projects in Los Angeles, Louisiana, and across the Northwest. He has also served in the production department for Leftfield Pictures (for programming airing on History Channel) and worked in the camera department for many independent productions. His photography has been published by Backpacker Magazine, Relix, and various regional outlets.

For work and project-related inquiries, please contact him here.