This review was originally published in Vol. 12, Issue 19 of The Sandpoint Reader.

Over thirty years ago, George Miller used money he saved while working as an emergency doctor to fund his directorial debut, a violent Australian action film titled “Mad Max.” Shot for next to nothing, the film went on to set box office records, launching two legendary sequels that catapulted Mel Gibson to international stardom and influenced decades of post-apocalyptic media. How did Miller follow up such a gritty, highly-regarded trilogy? By producing and co-writing the acclaimed family films Babe and Happy Feet, as well as their sequels.

With Fury Road, Miller finally returns to the hellish world of Mad Max and despite all the talking animals between the Thunderdome and now, within minutes it’s clear that he’s still got plenty of brutal weirdness up his sleeve. After being caught by a group of marauders, Max (Tom Hardy) finds himself imprisoned by a desert-dwelling cult known as the “War Boys” just as one of their warrior drivers (Furiosa, played by Charlize Theron) goes rogue, freeing a group of enslaved women as she does. Max eventually finds himself fighting alongside Furiosa and the film takes off as they search for her home: The Green Place, a refuge of life in an otherwise barren, hostile world.

Plot descriptions do little justice to Fury Road: You have not seen a film like this before. Stylistically, it sits somewhere between steam-punk and western; a surreal combination of Speed and the Burning Man festival that’s both beautiful and absolutely out of its mind. It’s a two-hour chase at full-speed through the desert that constantly escalates, and just when you’re positive you won’t see anything more outlandish than a flame-throwing guitarist strapped to a wall of amplifiers on top of a semi going 80 miles an hour, Miller ups the ante even further. The fact that almost all of this is done without CGI makes the spectacle all the more jaw-dropping.

But beyond the dusty nightmarish spectacle lies what makes Fury Road truly special: Character. The film eschews Western outlaw cliches and allows issues of gender equality to take center stage, something rarely attempted in a big-budget action film, and accomplished here without being heavy-handed or under-played. There’s meat underneath the explosions, and it’s a testament to Theron and Hardy’s acting prowess (as well as the rest of the outstanding cast) that such heavy subtext can be present in a film that relies on insinuation and the faces of its characters more than their words.

Fury Road may take place in a universe established by Miller a lifetime ago, but it has plenty to say about the reality of today. A world of fire and blood has never been so hypnotic. 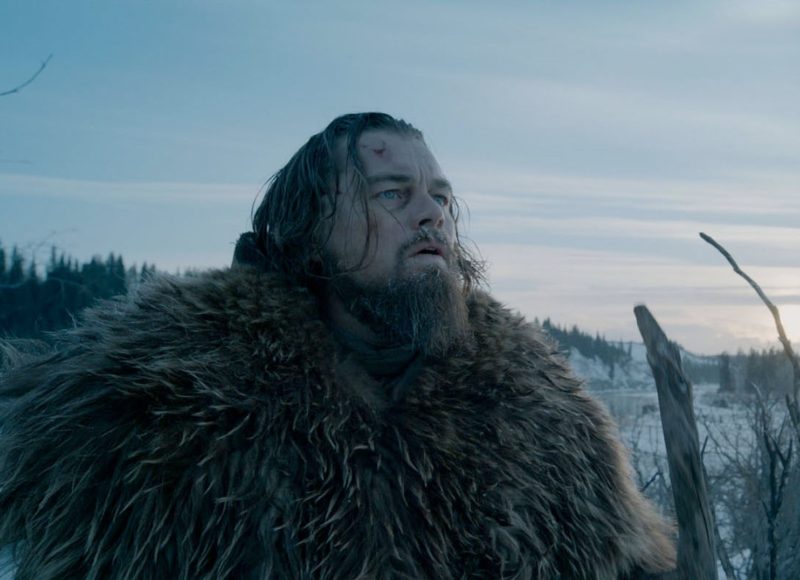 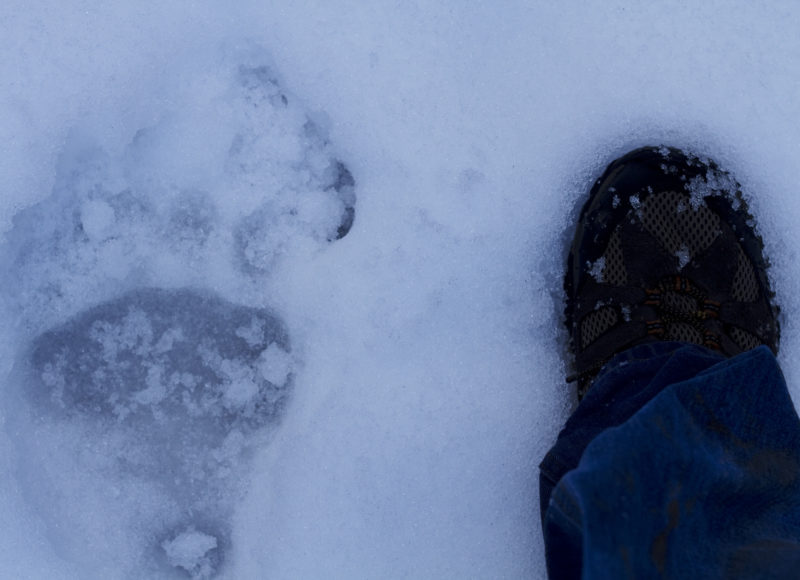 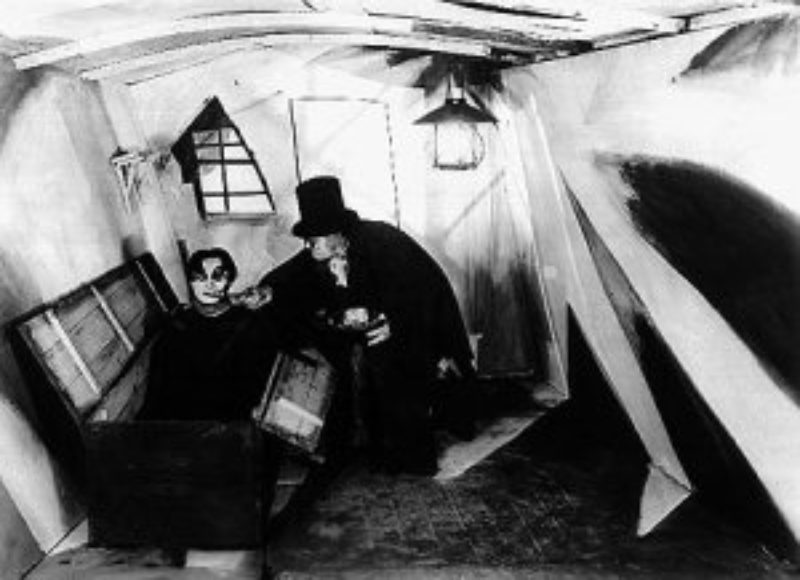